Muay Thai, or Thai Boxing, is a historic martial art dating back to the 19th century, which became widely spread across the world in the 20th and 21st centuries. The sport has also been called the "art of eight limbs", due to the techniques it involves using a combination of fists, elbows, knees, and shins.

For martial artists, watching a Muay Thai fight is a must-do experience on your trip to Bangkok. And even if you're not a combat sports fan, you'll be able to appreciate the atmosphere around the ring and the incredible training the boxers go through to compete in this intense sport.

While there are a few different stadiums dotted around Bangkok, the two main ones are Rajadamnern Stadium and Lumphini Stadium:

If watching a Muay Thai fight doesn't seem enough for you, and you want to know more about the martial art, we recommend booking our Muay Thai Show, which begins with a dramatic piece detailing the history of the sports.

And if even that isn't enough and you want to get involved, the past five years have seen training camps for English speakers become popular. Classes range from 450 THB (US$ 13.70) for a two-hour session to 3,500 THB (US$ 106.50) for a week's course with two sessions per day, at the Muay Thai Institute in Rangsit, located about 20 miles (35 km) north of Bangkok city centre. 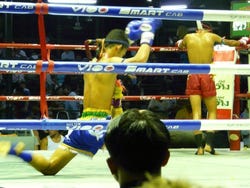 Preparing for a Muay Thai fight 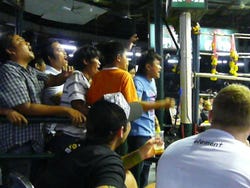 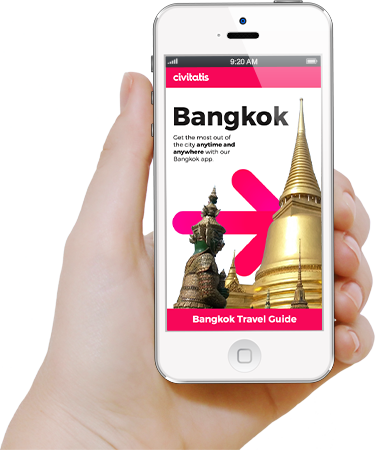